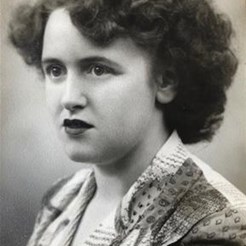 Sylvia was a devoted Daughter, Wife, Mother, Grandmother, Sister, Aunt & Friend, who will be sadly missed and not forgotten.

Sylvia wanted us all to remember her as living her life her way and always doing the best for her family.

She shared her life with Ted her husband for 58 years who sadly passed away 2 years ago, we can take comfort from the fact they are now reunited.

As a girl Sylvia enjoyed cycling, dancing and going to speedway at Wembley. In fact she was not particularly well known for adhering to the speed limit herself, and did not stop driving until she was 85. Sylvia also loved walks in the country side and was particularly fond of the woods.

Sylvia said her happiest memories were of her wedding day and the births of her daughters Lynne and Cheryl, along with her granddaughters Chantelle, Elysia and Rochae.

Sylvia could at times display a wicked sense of humour and at one point in the early years of their marriage, as a joke to wind Ted up, pinned a photo of her crush, Jeff Chandler 'the actor' over their marital bed. A joke which soon backfired as Ted did not see the funny side at all and immediately tore the photo up!

Sylvia saw many changes during her 89 years, in particular she commented on the advancement of medicine. An advancement we should all be thankful for as the medical profession took great care of her during her later years.

During the war, Sylvia dreamed of joining the women RAF and becoming a pilot, an ambition that was never realised as she was too young. We hope that she is now flying high, happy, healthy and pain free. 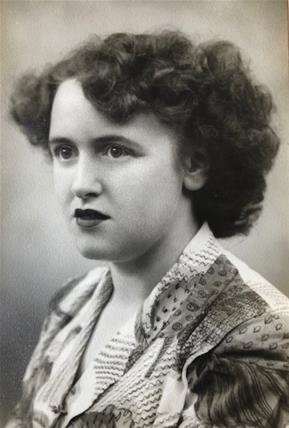 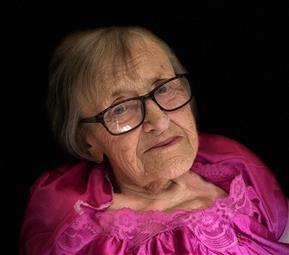 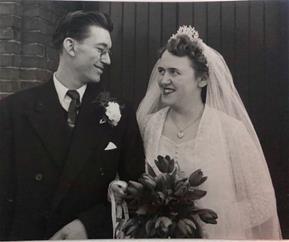