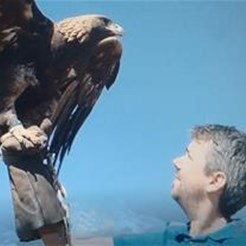 Andy was a fantastic person, likeable with a dry sense of humour and a thoroughly decent bloke.

Andy was a fantastic person, likeable with a dry sense of humour and a thoroughly decent bloke. He was a lovely guy to be around and, throughout his life made many, many friends, all of whom will miss him dearly.

He had several jobs, including a memorable stint at a plastic factory, but the bulk of his career was with the BBC where he worked with the Natural History archive for almost 19 years in one way or another. His incredible knowledge and love of Natural History, as well as his dedication and creativity made him a highly valued member of any team he was a part of, and he was held in high esteem by all of his colleagues.

Andy was a very social person, there are too many stories to tell (and some that should probably never be repeated) but laughter and fun were never far away when he was around. Anyone who ever went on holiday with him knows that those trips would inevitably turn into adventures with stories that would be told for years to come.

Always modest and unassuming with an understated nature that belied the qualities that he had in abundance, all of us will really miss Andy and feel his loss incredibly deeply.

One of those understated aspects of his character was a willingness to listen, and lend support to his friends and family in times of need. He helped so many people through some of the most difficult points of their lives, to make their worlds a little bit better. Sadly Andy didn’t feel able to let those same people help him through his darkest period, but perhaps, by making a donation to the WWF, we can help make the natural world that he loved so much, a little bit better in his memory.

Jon, on behalf of Andy's family

(and with thanks to Andrew Stevens for letting me 'borrow' so much of his lovely tribute.) 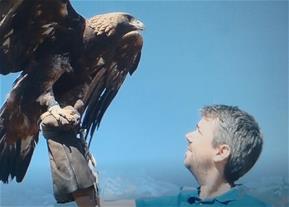 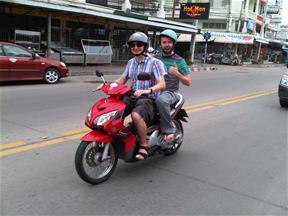 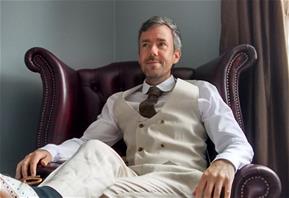 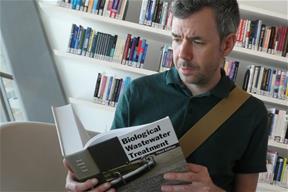 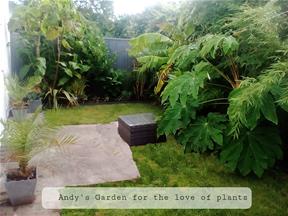 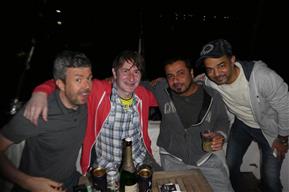