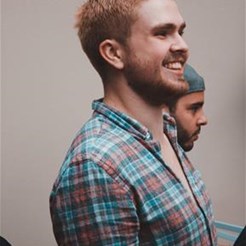 "You alone are the judge of your worth and your

goal is to discover infinite worth in yourself,

no matter what anyone else thinks"

Ali lived by this statement. He had unwavering self-belief and he encouraged others to believe in their own strengths and values.

Ali was one of the best friends you could ever have. If he was called upon for help, he immediately put down whatever he was doing and went to assist. And while the weight of sadness at his leaving often sits in our hearts and minds, there are increasing moments when the weight is put aside because of the happy memories that he left behind.

A dear friend has said, “You’ll never get over losing him. But you will learn to walk alongside it…..”. And maybe that is how it should be. Because Ali would want us to live the best lives we could. None of us will ever forget him, or what he meant to us all.

His friends, offering support and comfort, have sent 'stories of Ali' - which we will never tire of and will always delight in hearing; photos of him dressed as Frankenfurter; dancing at Bestival; his love of leopard print and kimonos are just a few.

He shone when he talked about things the rest of us never really understood, like particle physics theory and infinity. He was a trainee teacher and loved it. But he was and will always be the geeky physics guy.

He loved life in its every form. He looked forward to every day unfolding in front of him, with enthusiasm and positivity. And we are so grateful that he had so many things and people in his life that made him happy.

Whilst exuberant and colourful, Ali was no show-off – rather he ‘showed himself’. He was honest and truthful about who he was. He didn’t make efforts to portray a best side, or be something he wasn’t. He believed in himself. He was just himself.

And while sadness for his loss moves to love and gratitude for the 24 years we had him in our lives, we want to share his generous spirit and memory with anyone that we can.

Ali wanted to make a difference to the world, and he did. He did it because of the people he loved and chose to be around, and the values he lived his life by. He worked in Brazil in his last year of Uni in a teaching hospital, on a project to find early diagnosis indicators for specific cancers. He had a paper published in an American medical journal on the project. We know how proud he was to have been part of something he believed so meaningful. But you might never have known these things about Ali - because he was equally proud of simple things like perfecting the deep fried Mars Bar and having family & friends that he trusted and loved. He had so much room in his life for adventure and laughter, he was always hopeful for the future.

This memory page is one of many memory pointers reminding us of the extraordinary Alister Gillespie - and it pleases us to think Ali might have said, "What difference will you make to the planet, before you leave it?" 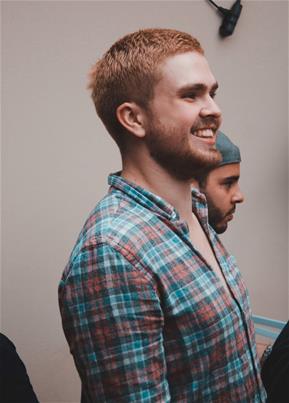 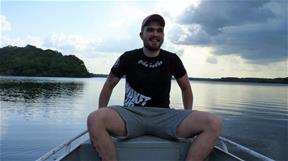 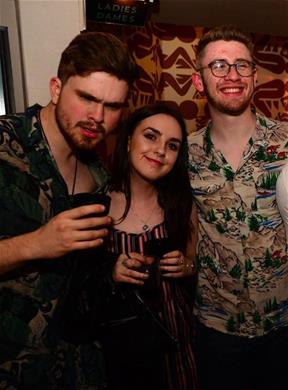 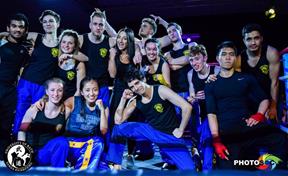 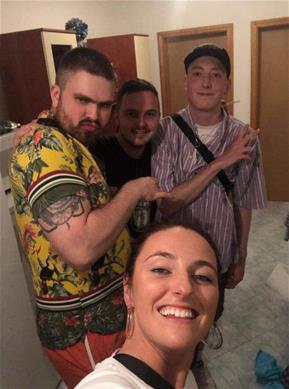 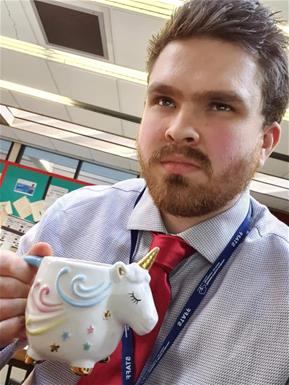 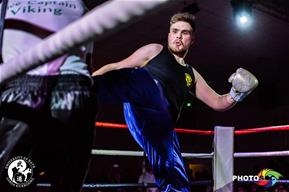 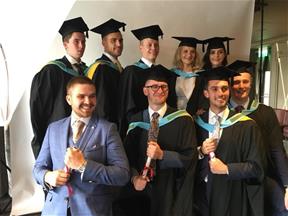 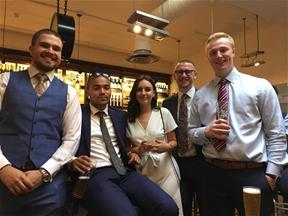 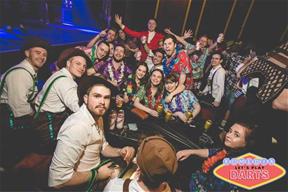 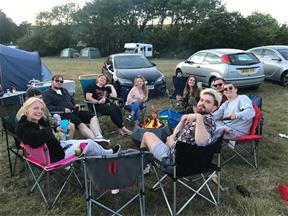